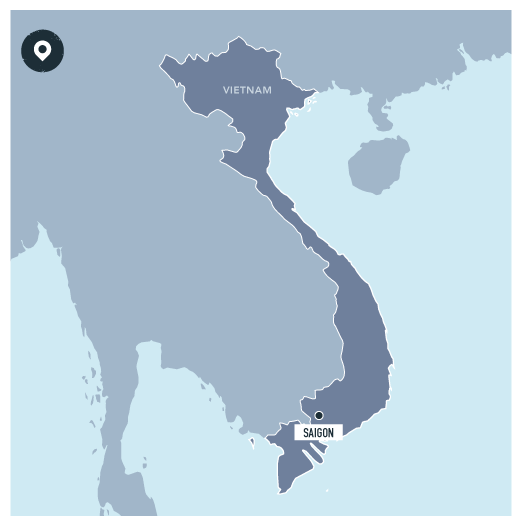 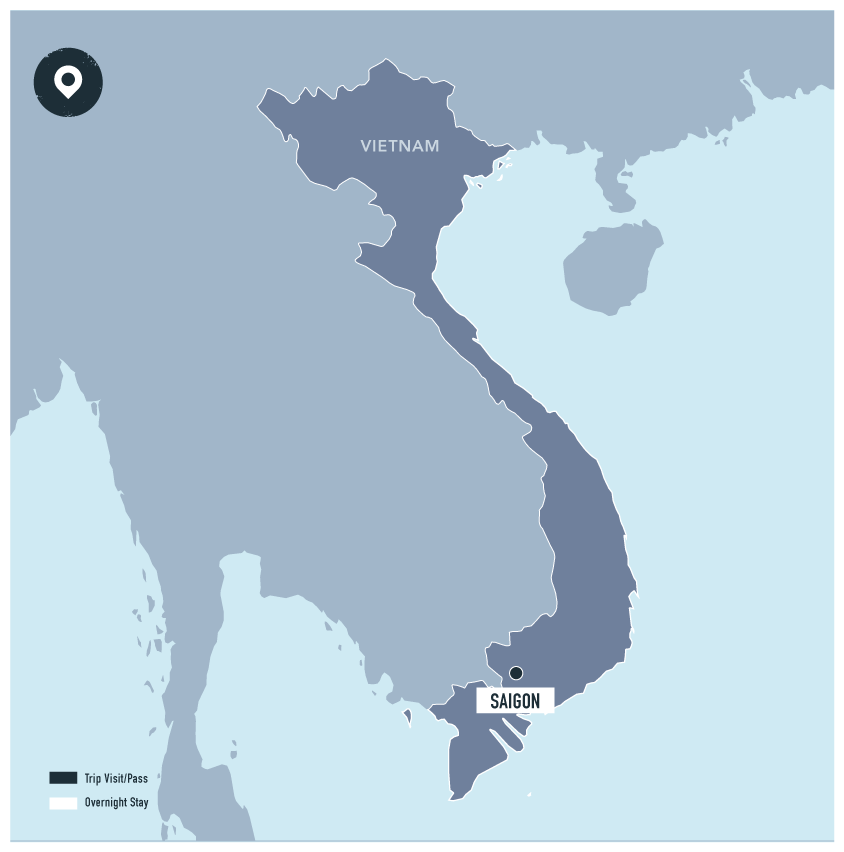 SPECIAL NOTES
•
Minimum of two participants is required.
•
Additional nights are on a per-room basis and includes a full American breakfast for up to two persons.
•
Unless specified otherwise, all transfers and sightseeing tours are based on a seat-in-coach or shared coach basis with entrance fees
•

Round trip airport-hotel transfers in Saigon

One half Day City Tour, half day excursion to Cu Chi Tunnels